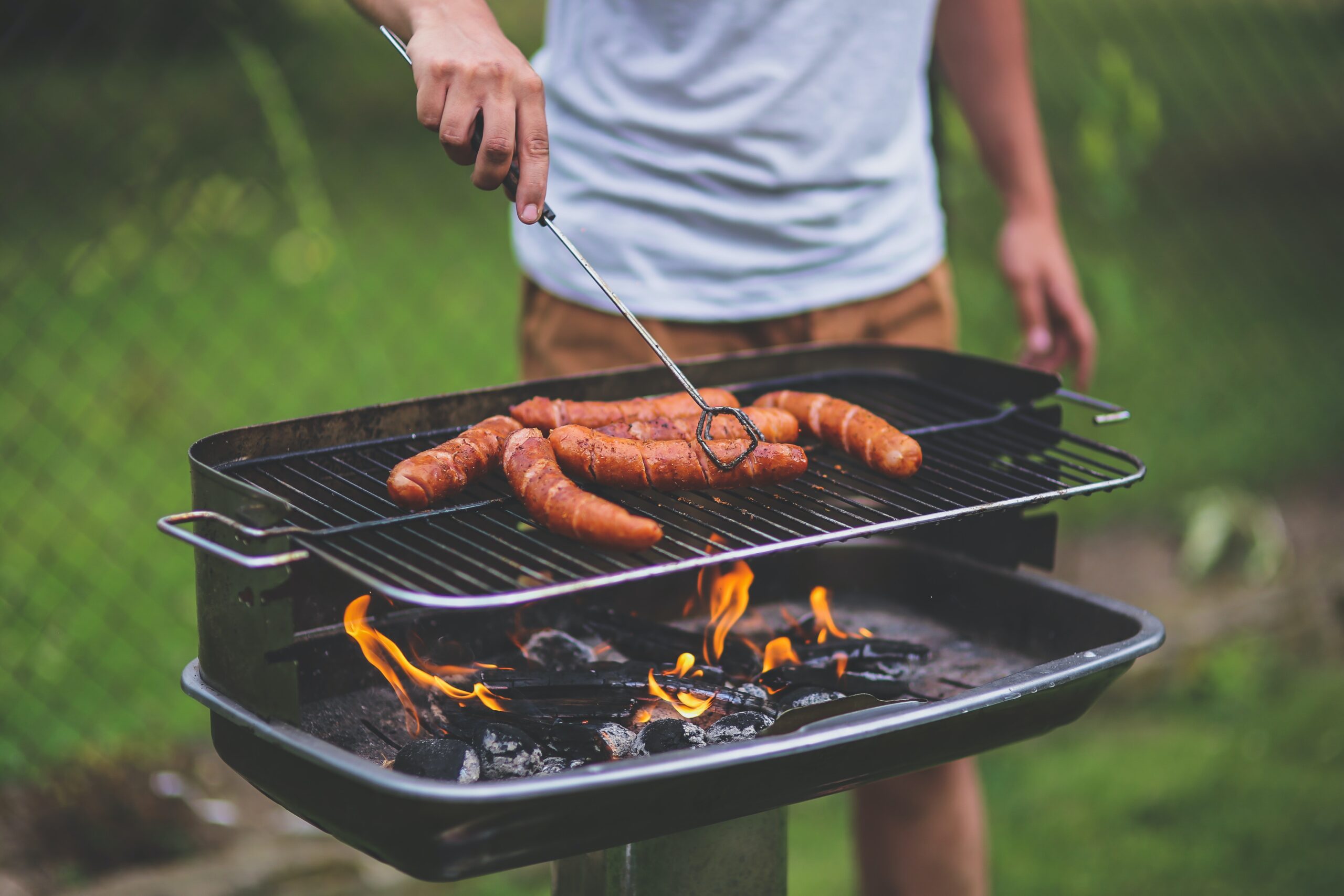 Prosur PHR is a very effective clean-label phosphate alternative made from yeast extract and citrus extract. PHR acts like a phosphate by replenishing natural ATP and chelating divalent cations enabling the muscle to relax and hydrate. It is not a binder, it is allergen free and Non GMO.

There are four grades of Prosur PRS PHR:

Prosur PRS PHR YL is for applications that require protein extraction such as hotdogs, bologna, hams and chunked and formed logs.  It also can be used in any cooked product that needs firmer texture and higher yields. Key points are:

-Increased water holding capacity which allows for a firmer texture and improved slice-ability and firmness of meat. Faster brine pick-up.

-Color of the meat is more appealing.